From anywhere in the world, from the comfort of your home 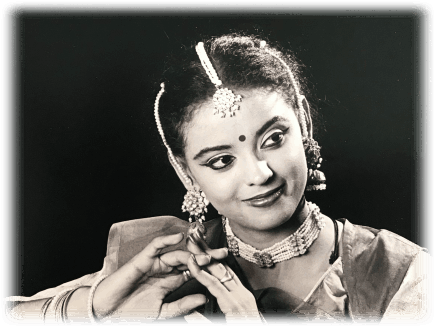 Kathak is an Indian classical dance form which originates from the northern parts of India. It originates from the Sanskrit word Katha or 'story' and Kathaka or 'storyteller' - 'Katha kahe so Kathak'. The storytellers were nomads travelling from village to village narrating stories largely based on epics, myths and legends, using instruments hung around them. Mime and gestures were perhaps added later on to make the storytelling more effective. These storytellers were invited to the temple courtyards to tell stories from mythology and this brought in the spiritual influence within the dance. When the Mughal era began in India, in the medieval period, these storytellers were invited to perform in the Mughal courts, which then influenced Kathak further by combining the technical postures and rhythmic mathematics of Islam with the graceful storytelling inherent in it's Hindu roots. Thus Kathak today incorporates elements of both Hindu and Muslim culture. 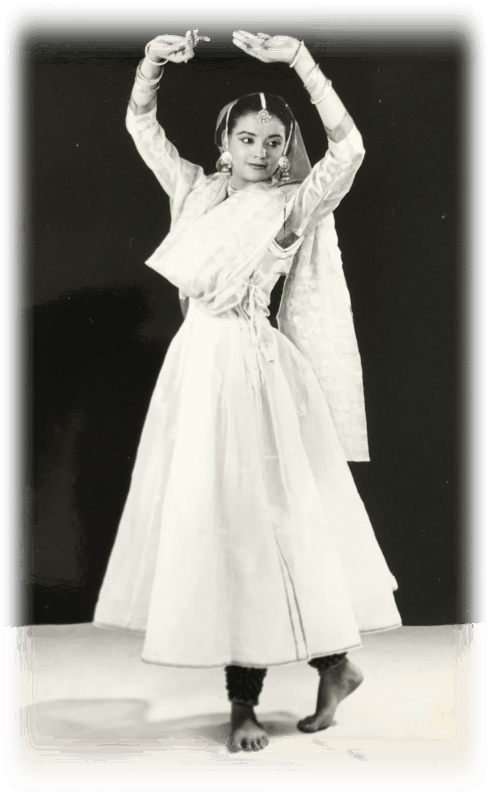 Kathak has three distinct forms, named after the cities where Kathak evolved. The forms or 'gharanas' as we call them are - Banaras, Jaipur and Lucknow. While Lucknow gharana is known for it's facial expressions and graceful hand movements, Jaipur gharana is known for its intricate foot movements and spins, and Banaras gharana is known for taking spins from both sides. This art form has evolved over time and consists of a wide repertoire of elements from nritta (pure dance steps performed rhythmically), nritya (mime performed to a song) and natya (drama with speech, music and dance). It includes precise, pulsating footwork, graceful upper body and hand movements, sculptured poses, pirouettes and facial expressions.

The online Kathak training will be aimed at providing strong grounding of the techniques through footwork, hand movements, pirouettes and the co-ordination of all these. It will include technical and expressional compositions, footwork and theoritical elements too.

to hear about upcoming events and offers 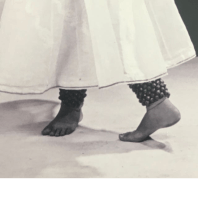